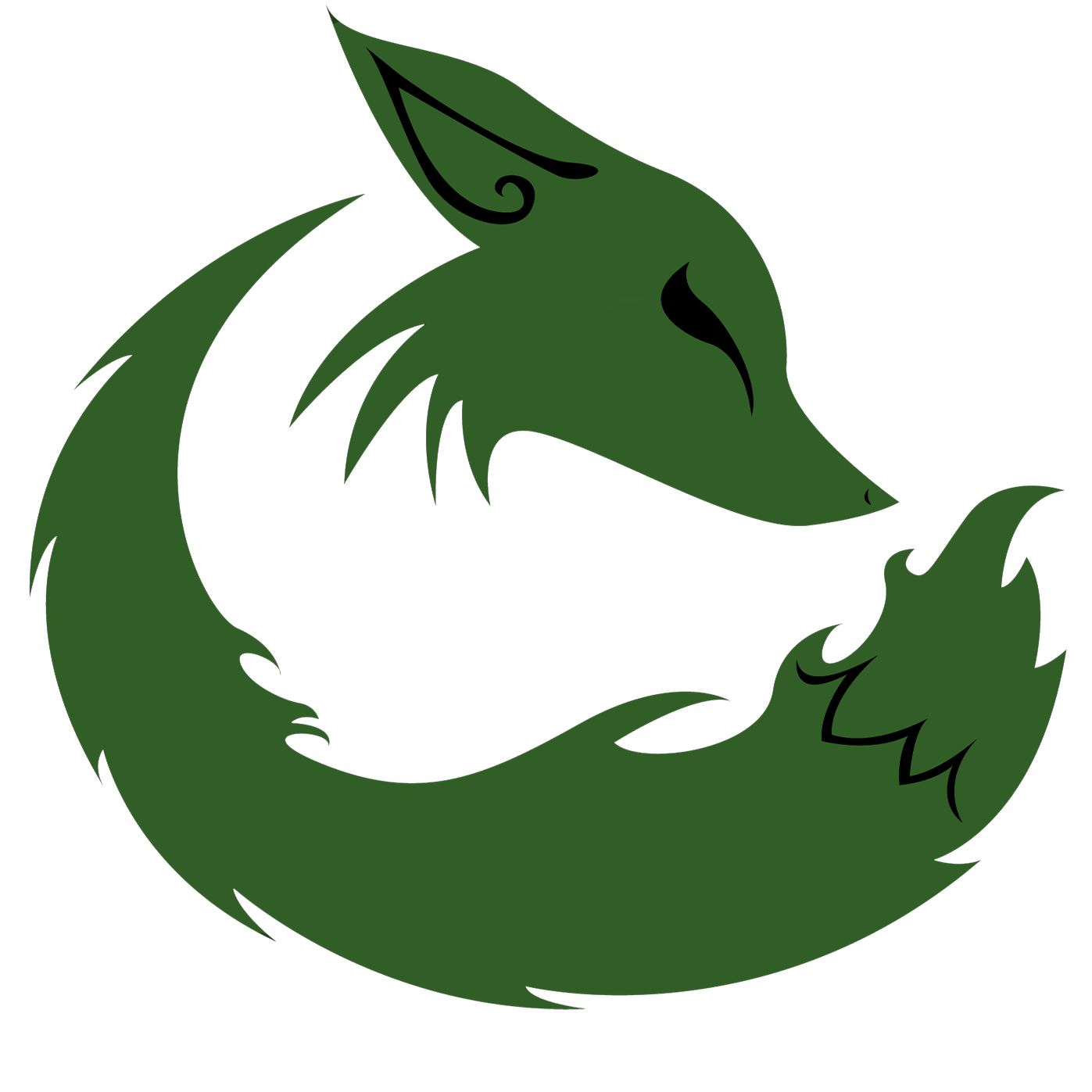 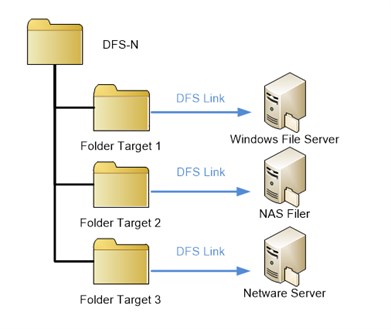 I want to show you commands, that I must try to find every time. I will help you to have this useful commands without searching on the web.

First of all, you have configured your DFS Folder Targets on two servers and prepared the replication group, but it can happen that no synchronization begins.
That could happen when no server was set as primary (in replication wizard is a bug, that will not set the primary member).
In this case, you need to set it manually (in cmd).

Last but not least, you also want to see the state of the synchronization. I search a long time for it and now I will share it to you (before you also look for it a lot of time).
With this Powershell command you see the state of all Replicated Folders. I prefer to not use it on the primary server.
Command:

I hope you find this little information useful. If you want you can leave a command, or not. 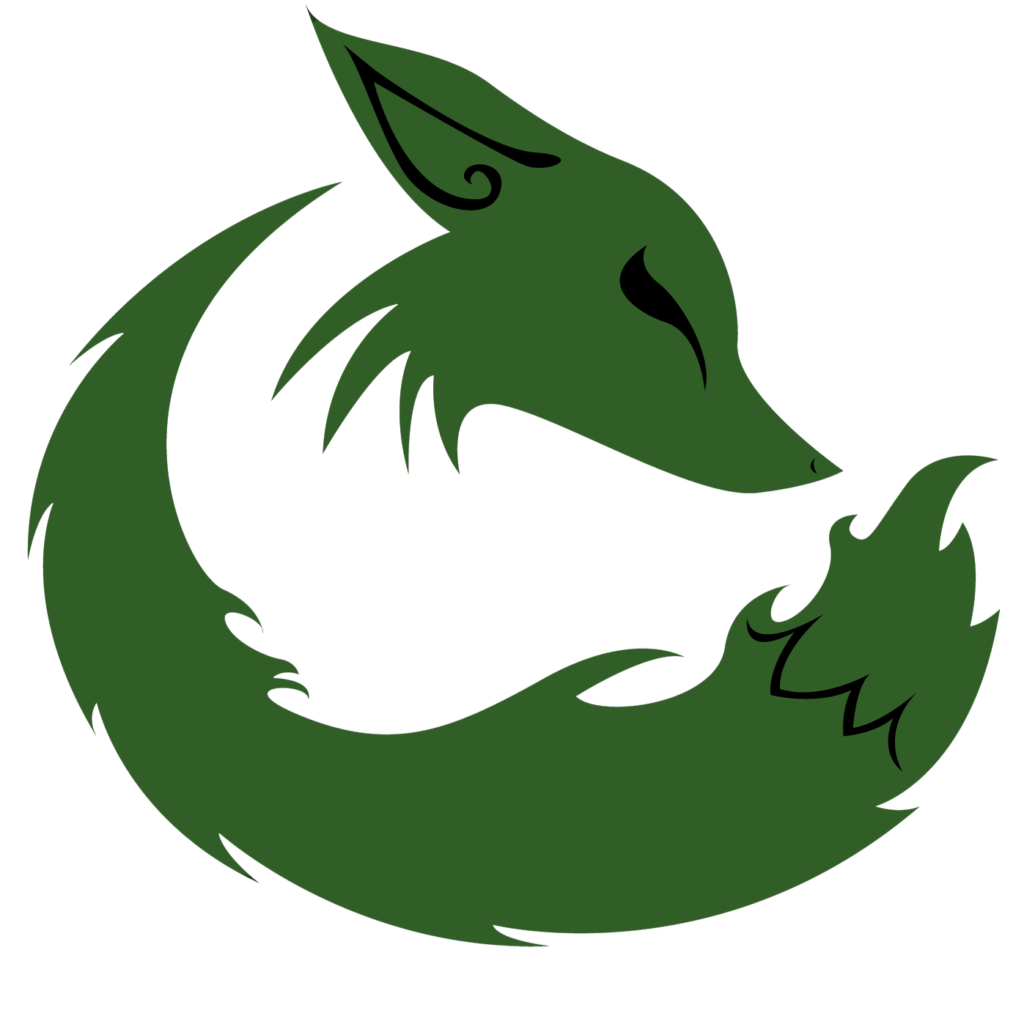